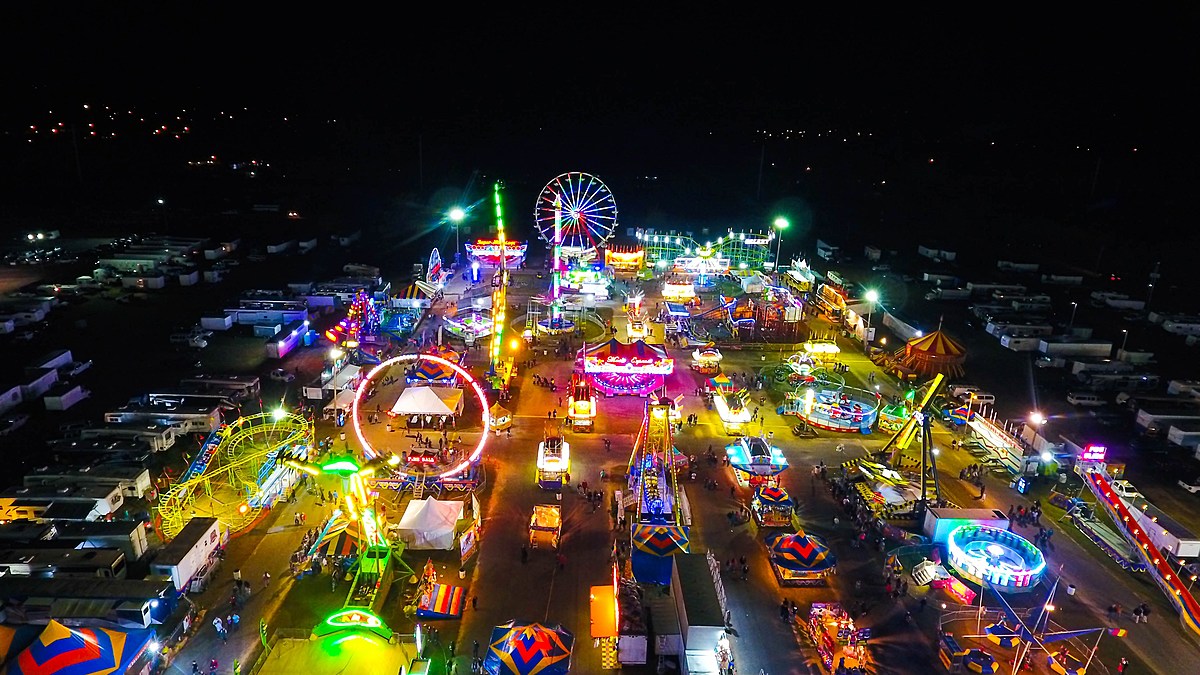 HILTONS — The Carter Family Fold crowd will see a Hiltons regular with the Appalachian Trail Bluegrass Band this weekend.

The band will perform at The Fold on Saturday at 7:30 p.m. at Hiltons.

Appalachian Trail is made up of seasoned instrumentalists, singers and songwriters from the region. The band has performed across the country, including at The Carter Fold, and at everything from riverboat weddings to various festivals, Carter Fold’s press release for the band says.

The band was formed in 1984 and has changed members over the years, but, according to the release, the band’s current members have played coast to coast and in countries including Ireland, Scotland , England, Russia, Sweden, Canada, Holland and Switzerland. The band helped cultivate the careers of Adam Steffey, John Bowman, Becky Buller and others.

The Carter Family Memorial Music Center is a non-profit organization that offers old-time country and folk music weekly at 3449 AP Carter Highway at Hiltons.Virginia. The venue pays homage to the legendary Carter family (AP Carter, Sara Carter and Maybelle Carter), whose early recordings at the 1927 Bristol Sessions are credited with marking Bristol as the birthplace of country music giving rise to the industry commercial country music.

Carter Family Fold shows are on Saturday nights. Doors open at 6 p.m. and music begins at 7:30 p.m. Admission is $10 for adults; $2 for children 6-11 and children 6 and under are free. The venue is located at 3449 AP Carter Highway at Hiltons. For more information, go to http://www.carterfamilyfold.org/.

Previous Primus, Danzig and more appear on the covers of a new issue
Next Beyoncé’s “Break My Soul” and 12 other new songs