Complete list of artists and songs on two playlists 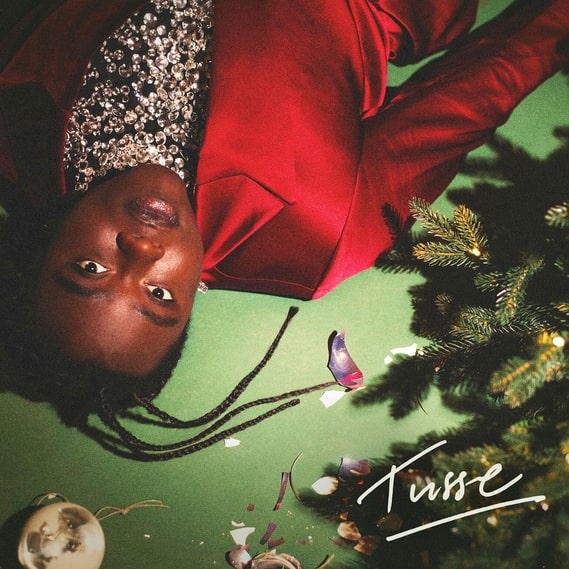 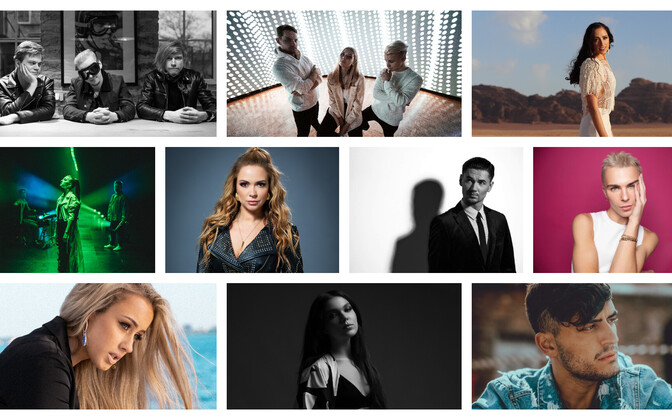 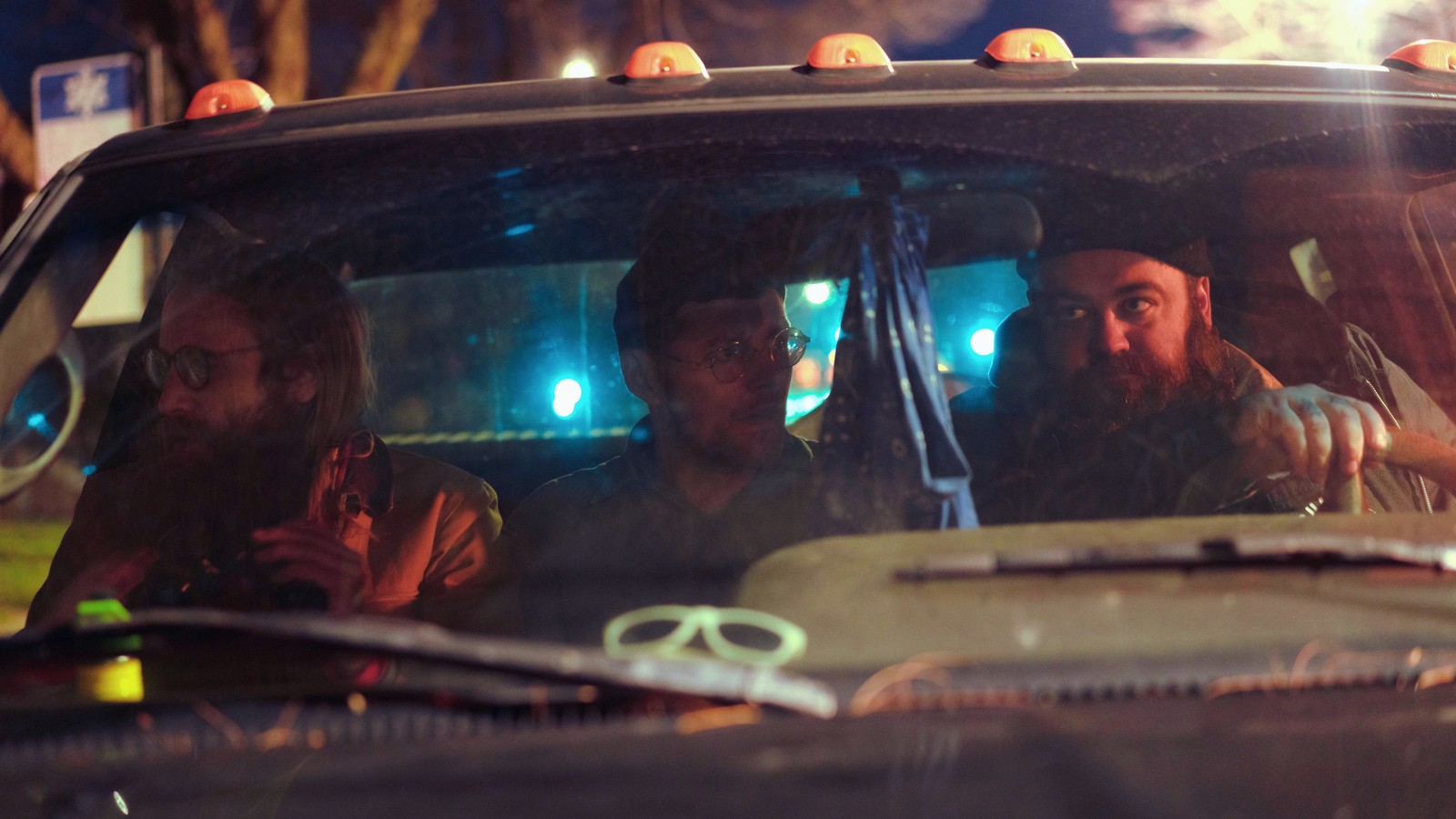 FIFA 22 is out now, and one of the main talking points is still the soundtrack.

We’ve had so many classic songs over the years, and we’re having a hard time identifying the next one!

Find out everything we know about the playlists below.

You can purchase all editions of FIFA 22 on Amazon here.

Watch the official FIFA 22 trailer below.

The trailer gives us an idea of ​​how EA will use Hypermotion technology to implement real player moves into FIFA 22 gameplay.

122 tracks will make this year’s soundtrack the greatest yet, meaning you won’t get tired of hearing the same old songs over and over again.

With Loyle Carner, Little Simz and Sam Fender, there will be a lot of songs this year.

On the main playlist, Arrdee’s “Oliver Twist” is one of the first to grab attention, featuring songs from Loyle Carner and the Swedish House Mafia.

Sam Fender’s “Get You Down” is our pick for this year’s FIFA classic, but only time will tell.

The VOLTA playlist is also packed with big names, including AJ Tracey, Skepta, and Future.

John Newman’s “Love Me Again” remix is ​​also set to be a popular addition to the game.

Aitch, Dua Lipa, and Tame Impala all featured on the main soundtrack, with Stormzy appearing in the VOLTA playlist alongside Bugsey and Fredo.

After getting such big names last year, we’re sure to see more top performers again.

To jog your memory, head here to listen to the FIFA 21 soundtracks. 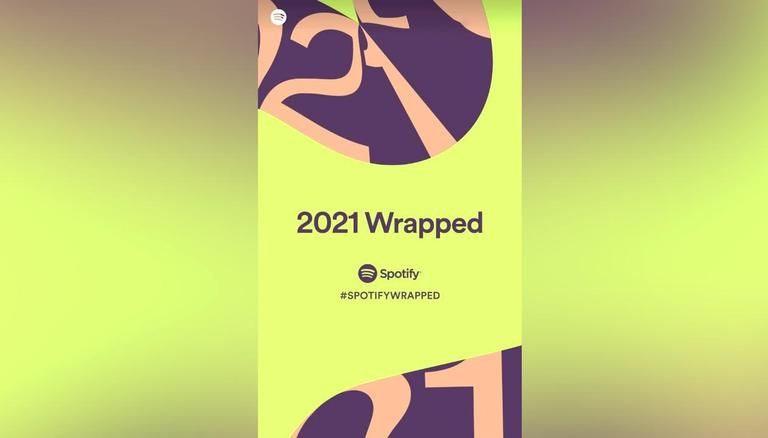 How to view your top songs, artists, stats, and share your playlist