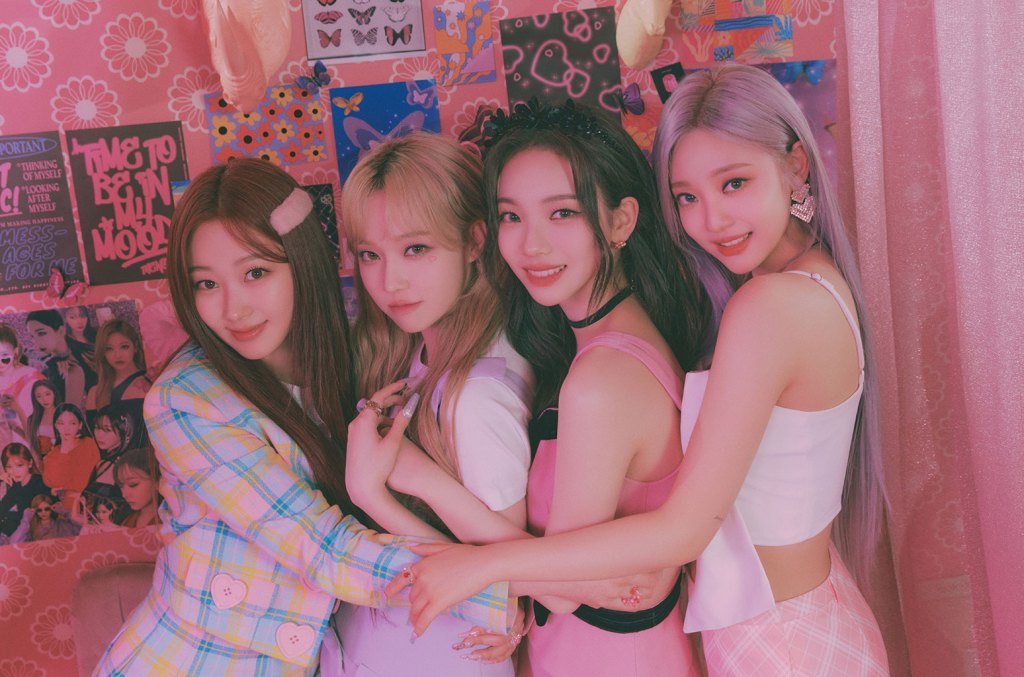 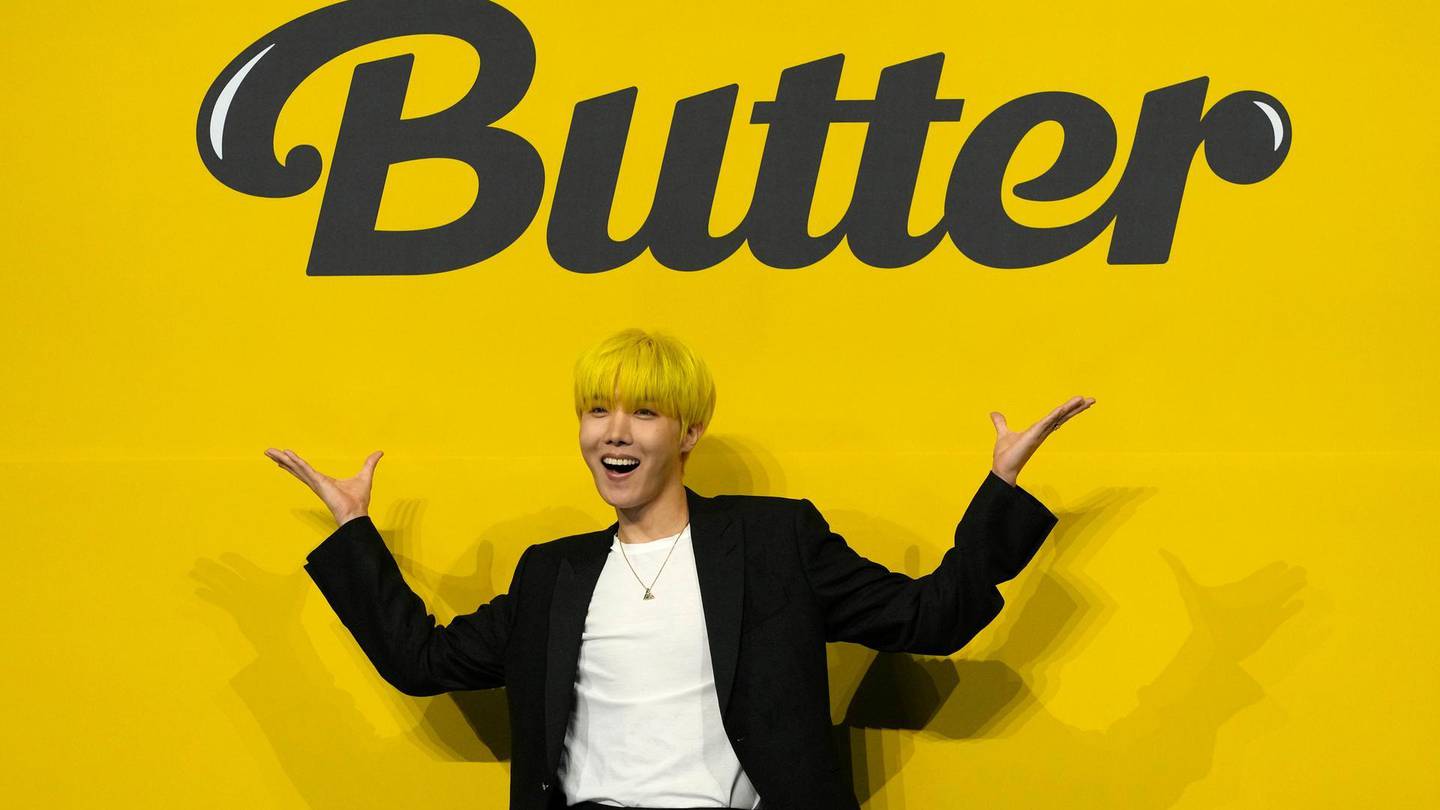 Swedish heavy metal saviors HammerFall have released track-by-track videos for “Brotherhood” and “Venerate Me”, songs from their new studio album, Hammer Of Dawn. Watch below:

As one of the main forces in heavy metal, HammerFall topped not only Swedish album charts, but also album charts across Europe throughout their long career, while achieving three-time status. Golden. HammerFall’s previous album Dominion charted at #4 in Germany, #2 in Switzerland and #2 in Sweden. Faced with the daunting task of keeping up with Dominion, an album that fans and critics alike hailed as one of the band’s strongest releases, HammerFall collectively rose to the challenge head-on and delivered what many early listeners predict as the best metal album of 2022. and a highlight of the band’s catalog. 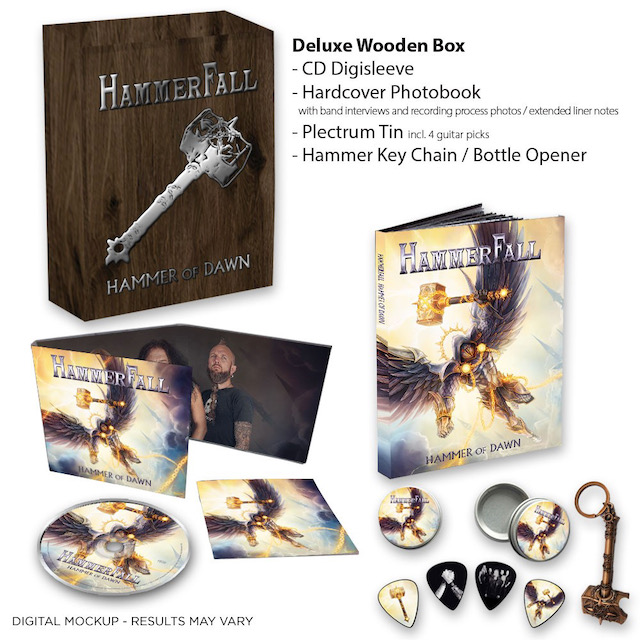 Hammer Of Dawn, out now, is available in different formats in various territories: 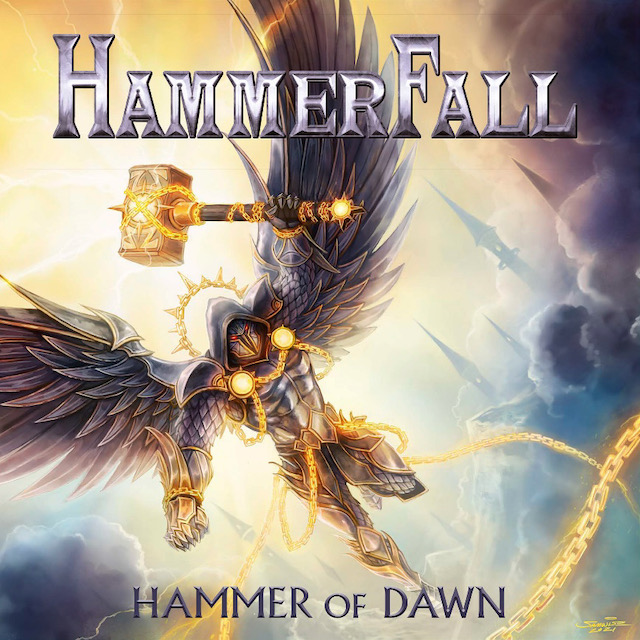 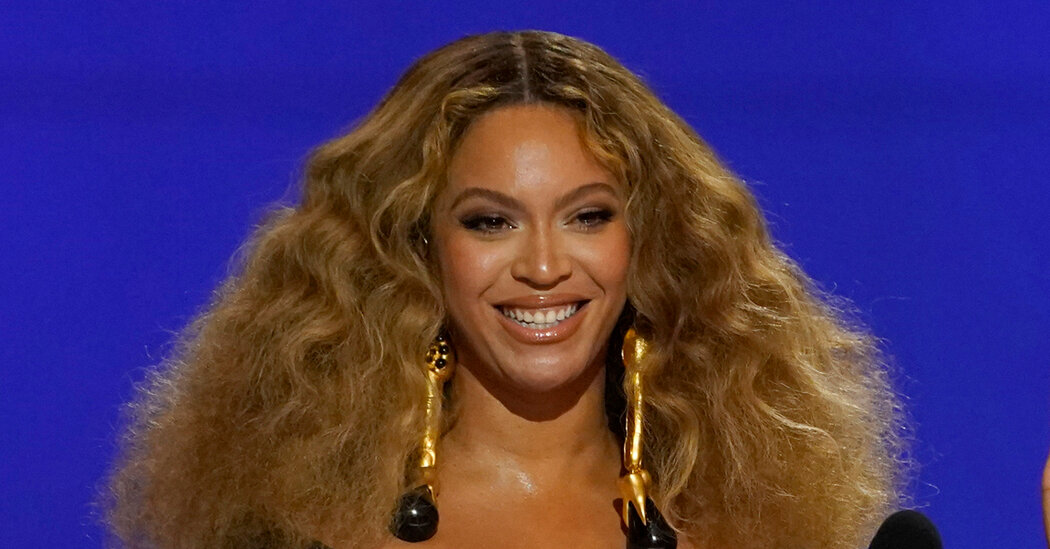