Today, two international metal heavyweights celebrate an extension of their alliance: Swedish metal legends In Flames have re-signed with Nuclear Blast, extending their partnership globally. As one of the most influential metal bands of all time, the news portends exciting plans for the Gothenburg legends that will soon be unfolding.

Marcus Hammer, Managing Director of Nuclear Blast, said, “We are extremely pleased to welcome In Flames back to the NBR family globally. Here is the message to the metal world: a new metal masterpiece is about to drop and you can guarantee there is no visible decay. Quite the contrary. In Flames and Nuclear Blast will kill him together – once again and stronger than ever!”

Nathan Barley Phillips, Senior A&R, comments: “As a long-time dedicated jester, it gives me great pleasure to represent In Flames as they embark on this exciting new chapter in their illustrious career. I have Can’t wait for you all to hear what this amazing band has in store!”

Following this groundbreaking news, In Flames today released a crushing new single titled “State Of Slow Decay”. The song, which premiered live at the Sweden Rock festival, is accompanied by a video that features the band performing their new track on an unconventional stage. Look below.

“We’ve always done our own thing without any pressure from the outside world, BUT being back with Nuclear Blast around the world has certainly inspired us to write a whole host of new tracks that include past, present and future,” comments leader Anders Fridén. “‘State Of Slow Decay’ includes everything In Flames is famous for. But it’s more than just a song, it’s a fucking statement. I couldn’t be happier to release this as a foretaste of what is to come.”

In Flames will embark on a US tour in September. All dates are below. VIP packages are available here. 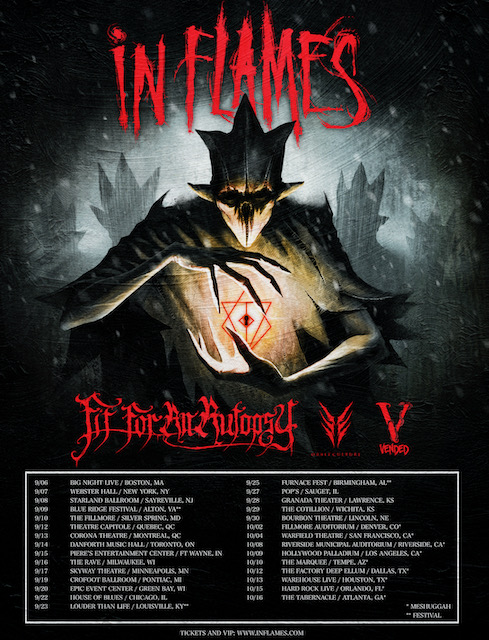 * With Meshuggah
** Date of the festival 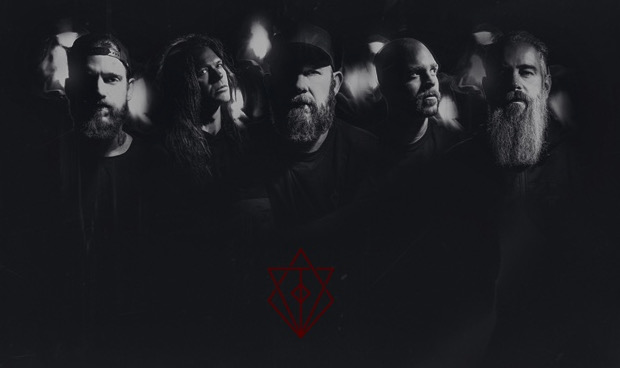