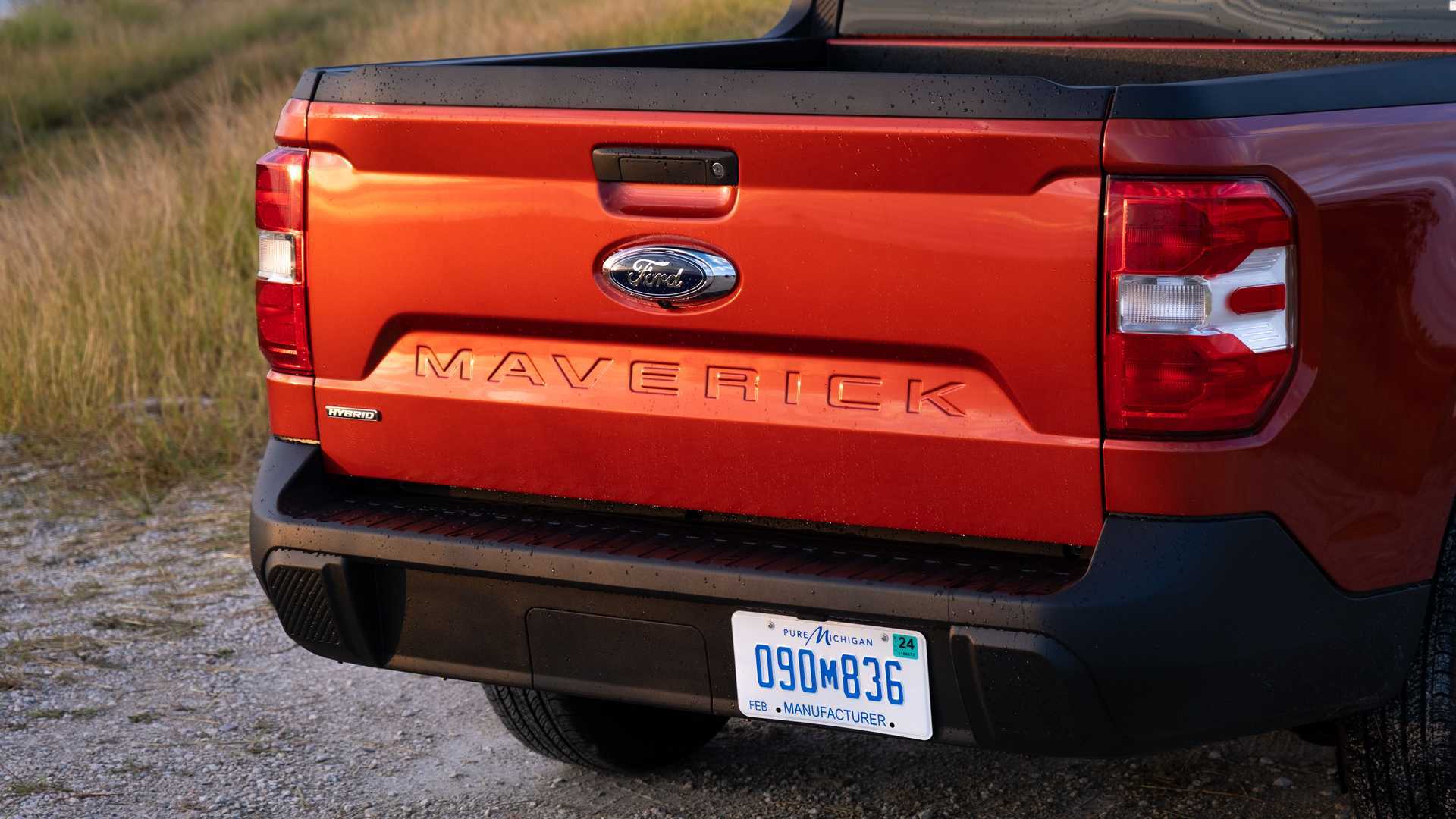 Many walk the Kungsleden, the 500 km “King’s Trail” in Swedish Lapland. But Louis-Philippe Loncke did so without support – and with short rations.

Unassisted long-distance hiker Louis-Philippe Loncke is no stranger to transporting very, very heavy bags. He carried a 48kg bag on an 800km crossing of the Pyrenees last year, and has already hit 62kg across Tasmania.

But for his recent project in Swedish Lapland, Loncke decided to do something new: reduce weight. It’s very rare to complete the 500km Kungsleden (“King’s Trail”) without a stand, but Loncke did it with a only 31kg backpack. To turn the tide, he would have to severely reduce his food reserves. And if he wanted to do that, he would have to lose weight for the trip.

Not supported on the Kungsleden. Photo credit: Louis-Philippe Loncke

The Kungsleden trek without support: a lot of time

That was a lot of weight to cut for a hiker, whose calorie needs are usually huge. During the trip, Loncke regularly walked 30 km per day. But Monster Pack Man’s grocery store seemed to come straight out of the back of the dorm closet: meals in sachets, bars, nuts, and powders had to be enough. 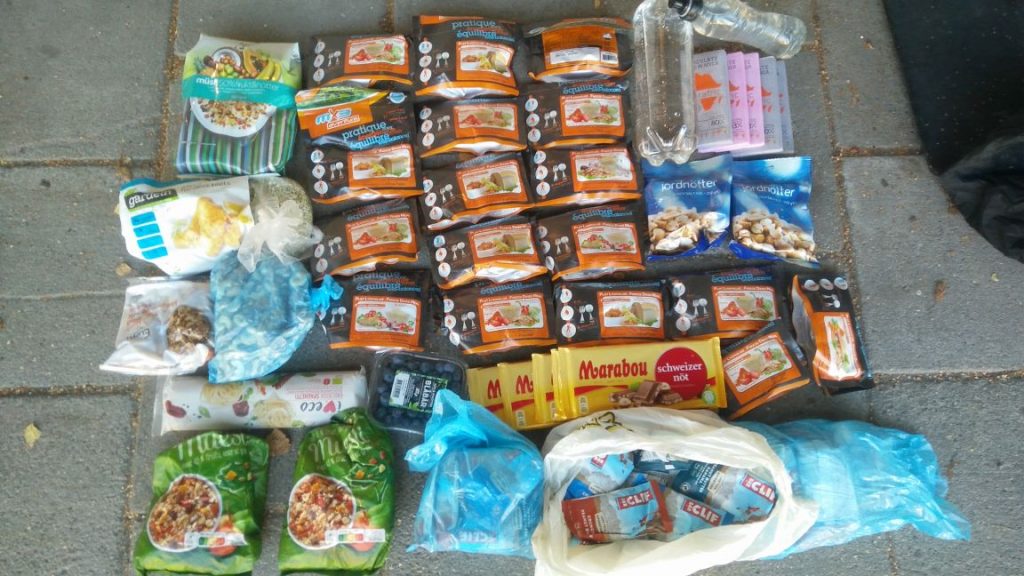 And in the end, they did. From August 25, Loncke walked and paddled the road without too many hitches. He brought a packraft to float a total of 18.2 km of the trip, completing the required lake crossings. 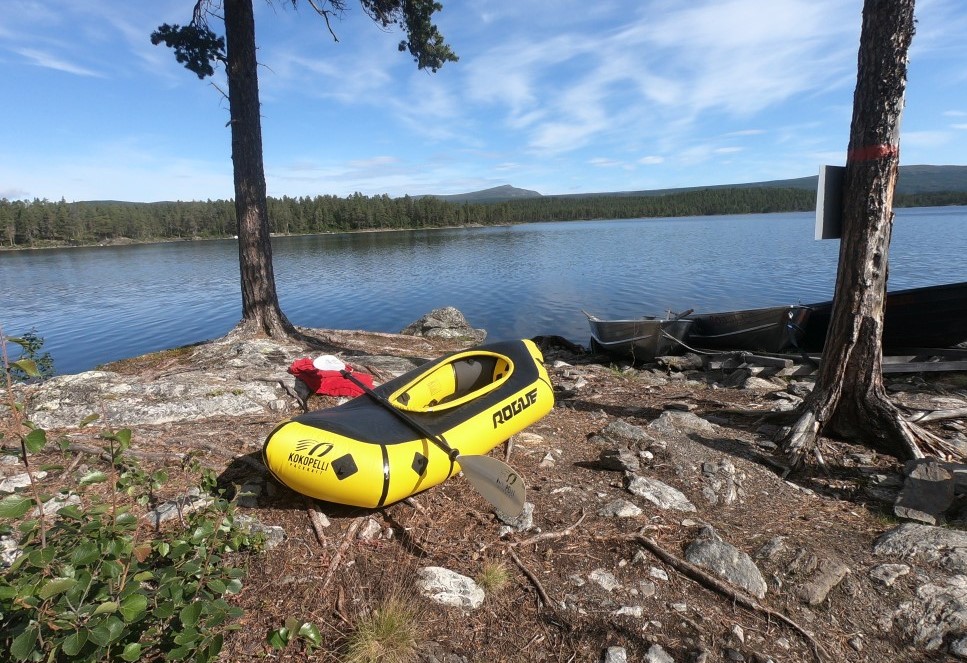 At a crossing of Kungsleden Lake. Photo: Loncke

Relatively uncrowded, it hiked the rest. And despite a muscle adjustment in the middle of the trip that forced a day off, he even found time for “side trips”. The 34 km of detours included a summit of Kebnekaise, the highest peak in Sweden at just under 2,100m. 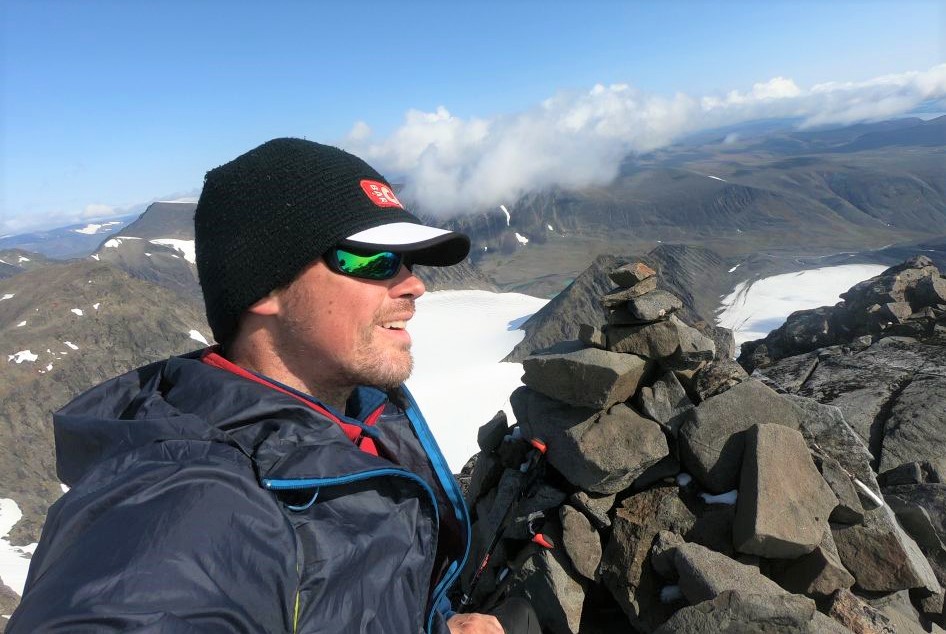 At the northern summit of Kebnekaise (2,096 m). Photo: Loncke

Sam Anderson accepts any writing homework he can talk to while intermittently traveling the American West and Mexico in search of margaritas – er, adventure. He turned a decade of itinerant commercial work into a life of fine-weather climbing and truck-dwelling before (much to his parents’ relief) finding a way to use his bachelor’s degree in English. Sam loves animals, sleeping outdoors, campfire refreshments, and a good story.