The program will bring a wide range of emotions and styles to immerse the audience in the world of the best examples of German and Polish art songs by composers such as Richard Strauss, Carl Maria von Weber, Karol Szymanowski, Mieczysław Karłowicz, Aleksandra Brejza and Simon Laks – with texts by great Polish poets, including Kazimierz Przerwa-Tetmajer and Czesław Jankowski.

The afternoon will begin with 8 Gedichte Aus “Letzte Blätter”, Op 10 (Eight songs from the last pages Op 10) composed by Strauss when he was only 21 years old.

The repertoire of great pieces by Polish composers will include Roxanne’s songpivot aria from the second act of Szymanowski’s opera King Rogerwhich premiered in 1926 and was loosely inspired by the life of the titular monarch who ruled 12th-century Sicily.

The concert will end with Pięć Pieśni Do Słów Juliana Tuwima (Five Songs to Poems by Julian Tuwim)an extraordinary example of a modern Polish song cycle composed by Laks.

Khil and Kierc graduated from the Feliks Nowowiejski Music Academy in Poland where they won the AMFN Special Prize. Khil has given recitals, chamber and oratorio concerts on many stages in Poland and abroad. 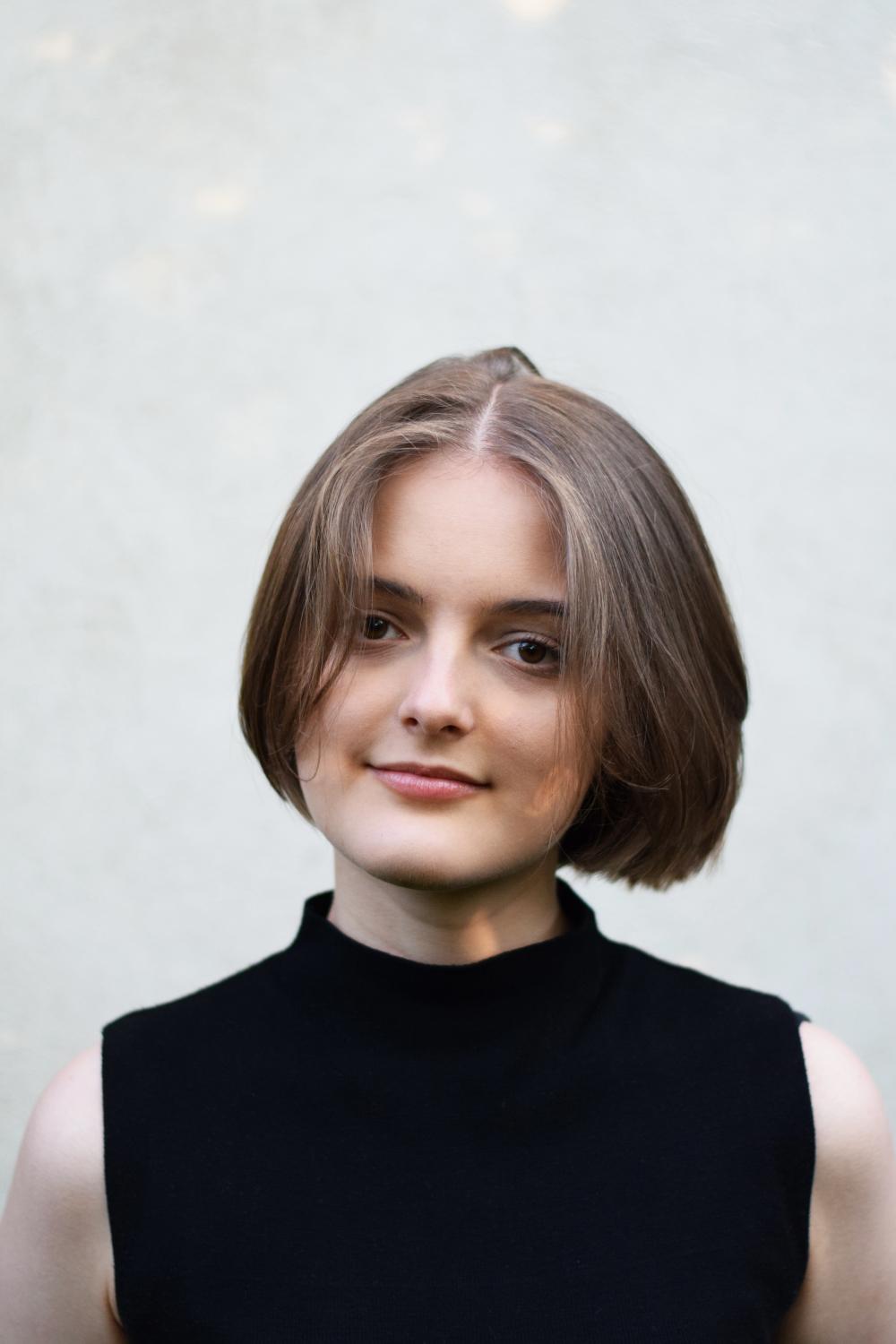 Kierc has achieved considerable artistic success in international competitions, winning over 21 awards for her talents and is regularly featured at music festivals in Europe.