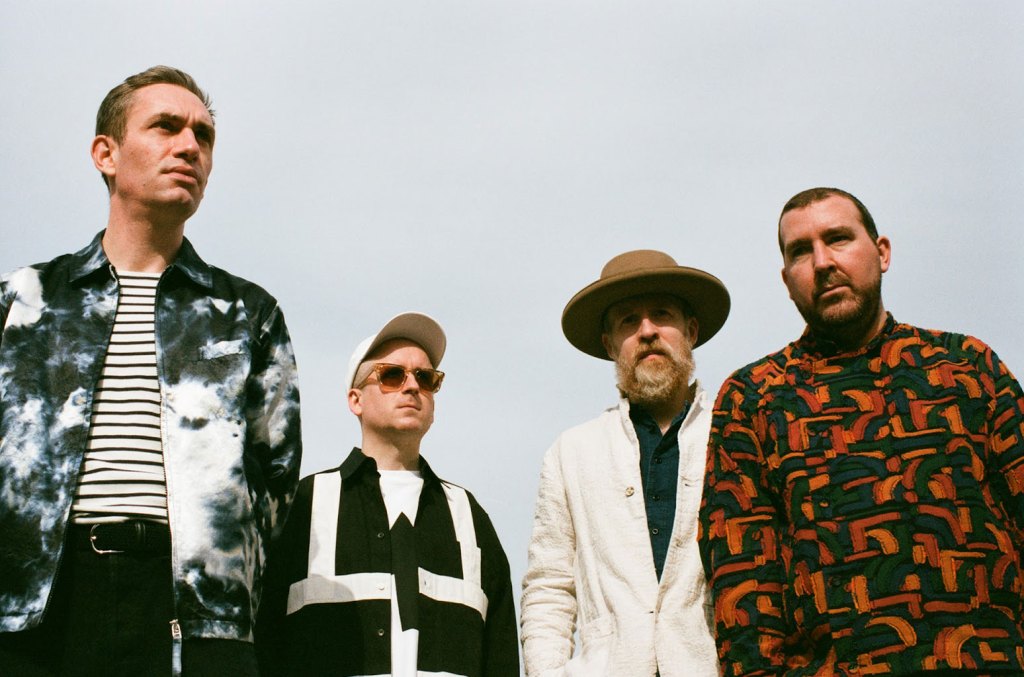 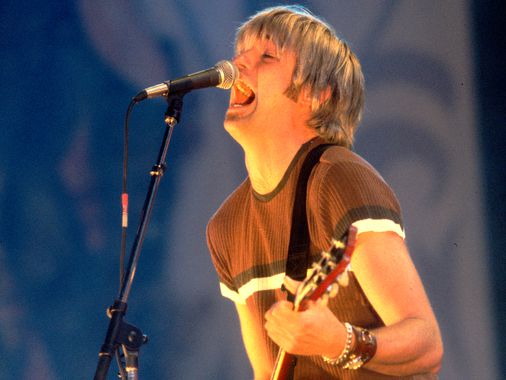 Michael Bublé became the premier neo-crooner of his generation thanks to his fluid vocal skills and laid-back charm. Bublé, who was born in Canada and was influenced by traditional singers such as Frank Sinatra and Tony Bennett as well as more current artists (notably Harry Connick, Jr.), rose to prominence in the early 2000s, convincingly selling both old school jazz standards and adult contemporary pop tunes. Michael Bublé, his third album, and his major label debuted at number one in Canada and won the Juno Award for New Artist of the Year. His subsequent albums did even better, with It’s Time (released in 2005) and Call Me Irresponsible (released in 2007) both charting in the Top Ten of the Billboard 200.

With his first recorded single, “How Can You Mend a Broken Heart” by the Bee Gees, Michael Buble’s name began to appear on the music charts. On the Billboard Adult Contemporary/Easy Listening chart in the United States, it reached number twenty-second. Michael Bublé, a successful music performer who has released eight studio albums, nine extended plays (EPs), three live albums and eighteen singles, has had his prayers answered. So if you’ve just discovered Michael Buble, think of his hit songs like “Feeling Good” and want to hear more. Here are the best Michael Buble songs that you will love.

Let’s start with this one, which is at the top of his YouTube channel, although he has many more. Michael Buble’s second studio album, “It’s Time”, was released on February 8, 2005, and the single “Feeling Good” was the first of four singles from the album. Buble’s version of the song, which was first sung on stage by Cy Grant on his UK tour in 1964, has earned a place on some of Europe’s most prestigious music charts, including the UK Singles Chart, where it ranked at number sixty-nine.

The song reached number 36 on the GfK Entertainment charts in Germany, which was its highest position. While the music charts may not have given the song enough recognition to propel it into the top forty, the British Phonographic Industry (BPI) awarded it gold status for sales of over 400,000 copies.

9. All I want for Christmas is you

In 2011, “All I Want for Christmas Is You” was the number one song on the Billboard Adult Contemporary/Easy Listening chart in the United States. Since its release, Michael Buble’s rendition of Mariah Carey’s 1994 original has earned his version of the song Silver certification from the British Phonographic Industry (BPI). It would go on to become one of many tracks from Buble’s most successful album, “Christmas”, to chart on multiple music charts around the world.

Michael Buble’s third studio album, “Call Me Irresponsible”, features “Lost” as the third single. The song reached number two on the US Billboard Adult Contemporary/Easy Listening chart. Lost debuted at number nineteen on the UK Singles Chart and number twenty-five on the Billboard Hot 100 in Canada.

Michael Buble’s version of “Holly Jolly Christmas,” which was not officially released as a single, became a worldwide hit in 2014, about three years after the release of Buble’s seventh studio album, “Christmas.” The song reached number three on the US Billboard Adult Contemporary/Easy Listening chart. The song debuted at number twenty-five on Billboard Canada’s Hot 100. It reached number twenty-four on the UK Singles Chart. The British Phonographic Industry has awarded the “Holly Jolly Christmas” Platinum (BPI) certification.

6. It’s Starting to Look a Lot Like Christmas (Ft. The Puppini Sisters)

Michael Buble’s Christmas was released on October 25, 2011 and it was his seventh studio album. Join the Puppini Sisters on stage. The two Christmas jingles, ‘It’s Starting to Look a Lot Like Christmas’ and ‘Jingle Bells’, proved popular enough to achieve Platinum certification from the UK Phonographic Industry and hit the top 10 on several of the top music charts. prestigious in the world.

The two-song hit reached No. 2 on the Billboard Adult Contemporary/Easy Listening chart in the United States. The single reached number four on the Australian, Canadian and Swedish charts, and number six on the Austrian, German and Swiss charts.

“It’s a Beautiful Day” reached number seven on the US Billboard Adult Contemporary/Easy Listening chart in 2013. It was released on April 15, 2013, as the lead single from her eighth studio album, “To Be Loved”. The song reached number 20 on Billboard Canada’s Hot 100.

It’s a Beautiful Day charted within the top forty in most countries and their national music charts, reaching number three in Finland, number four in Japan, and number five in Belgium. The track also received Gold from the Australian Recording Association and Silver from the British Phonographic Industry (BPI).

4. Save the last dance for me

The song “Save the Last Dance for Me” is from Michael Buble’s second studio album, It’s Time. His 2006 cover of the 1960 hit, which was originally sung by The Drifters, reached number five on the Billboard Adult Contemporary Listening chart in the United States. It had also received Gold certification from the Recording Industry Association of America (RIAA).

Since its debut in 2005, the album has gone six times platinum in Canada, five times in Australia, three times in the US, double platinum in Germany and the UK, and single platinum in Ireland and Switzerland. The album was certified gold in Austria.

Also Read: The Best Rick Ross Songs You Should Listen To

The house achieved respectable chart positions around the world, making Michael Buble a well-known music star. Home sold enough copies to be certified Platinum by the Recording Industry Association of America (RIAA) and Gold by the British Phonographic Industry (BPI).

“Everything” was the first of five singles from Michael Buble’s third studio album, Call Me Irresponsible, released in 2007. It was also the most popular, reaching number one on the Billboard Adult Contemporary Listening chart in the United States. It reached number ten on the Billboard Canada Hot 100.

Michael Buble’s biggest hit is “Haven’t Met You Yet,” which peaked at No. 1 on the Billboard Adult Contemporary Listening chart in 2009. Crazy Love, his fourth studio album, was released on August 31, 2009, and c is the first album taken from the album. The song reached number five on the Billboard Hot 100 in Canada, the Irish Singles Chart and the UK Singles Chart. The song reached number twenty-four on the US Billboard Hot 100. Haven’t Met You Yet reached number nine on the Australian charts and sold enough copies to receive double Platinum certification.

This was our countdown to the best Michael Buble songs. Please tell us which Michael Buble song is your favorite. “Everything” is my favorite because it is very beautiful! When I play it, I feel like I’m floating in time with the love of my life, seeing how much we’ve accomplished since we’ve been together.

Also Read: Top 10 Best Lizzo Songs You Should Listen To

Previous After starting an affair with a Latin singer, Mia Khalifa shows off with a spectacular swimsuit
Next That time when abortion songs were big hits